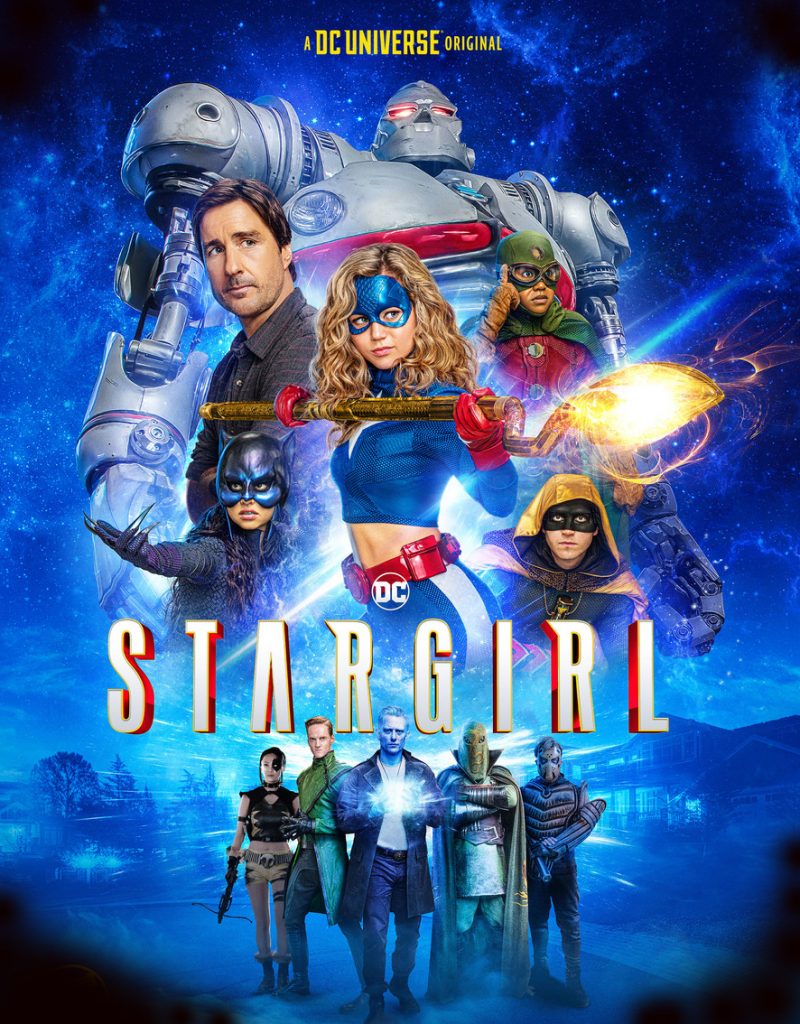 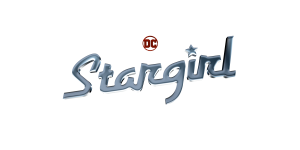 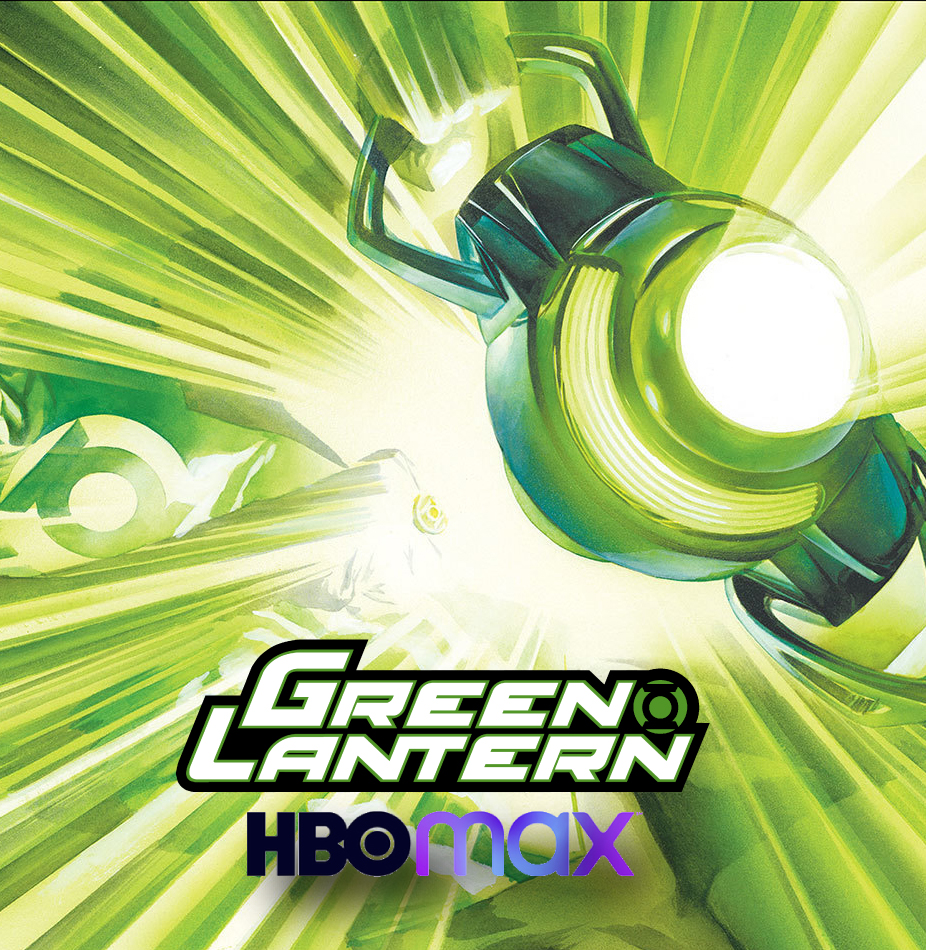 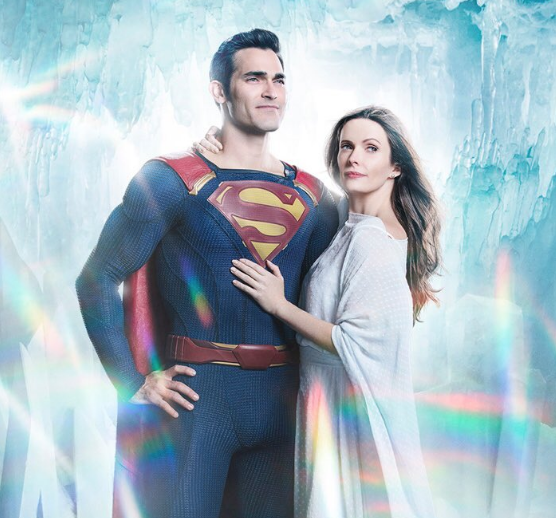 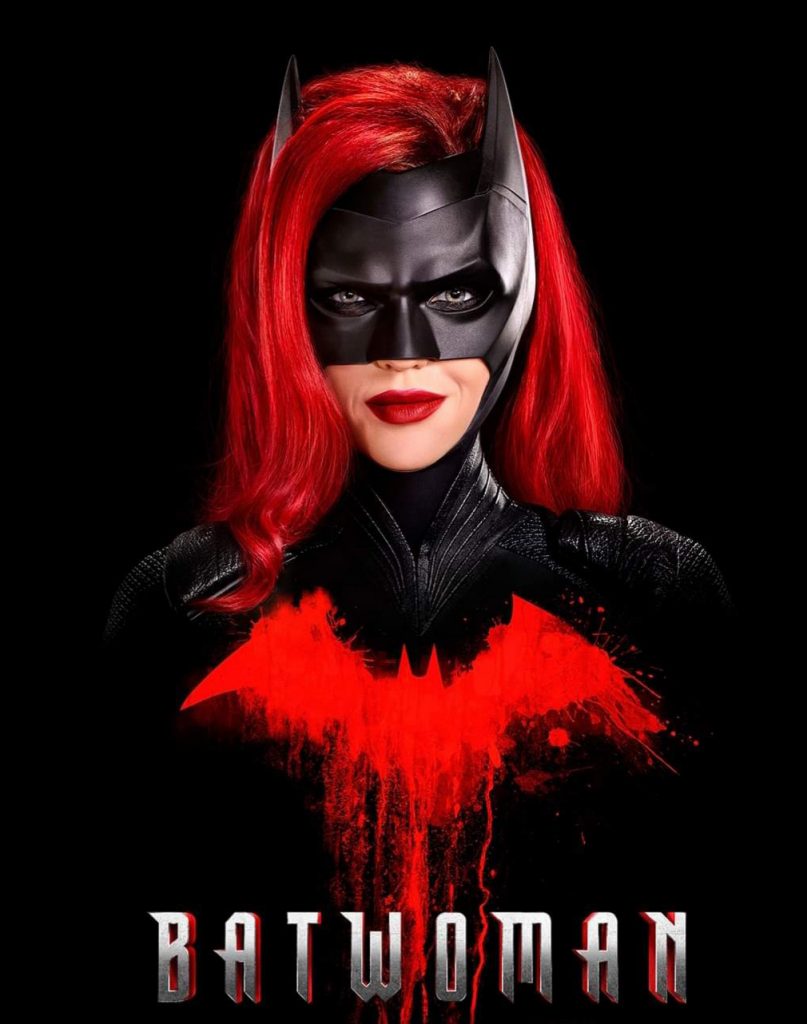 BATWOMAN will introduce fan-favorite vigilante Kate Kane to the screen for the first time! Written and executive produced by one of our favorite writers and people, Caroline Dries! 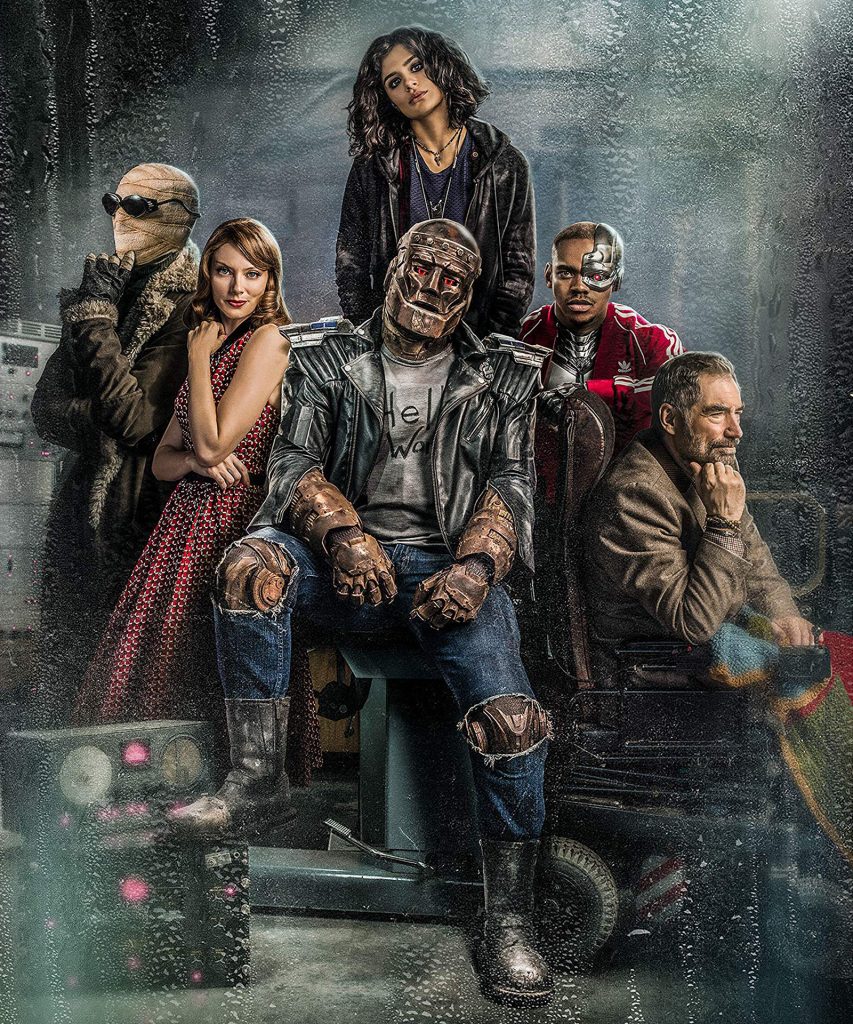 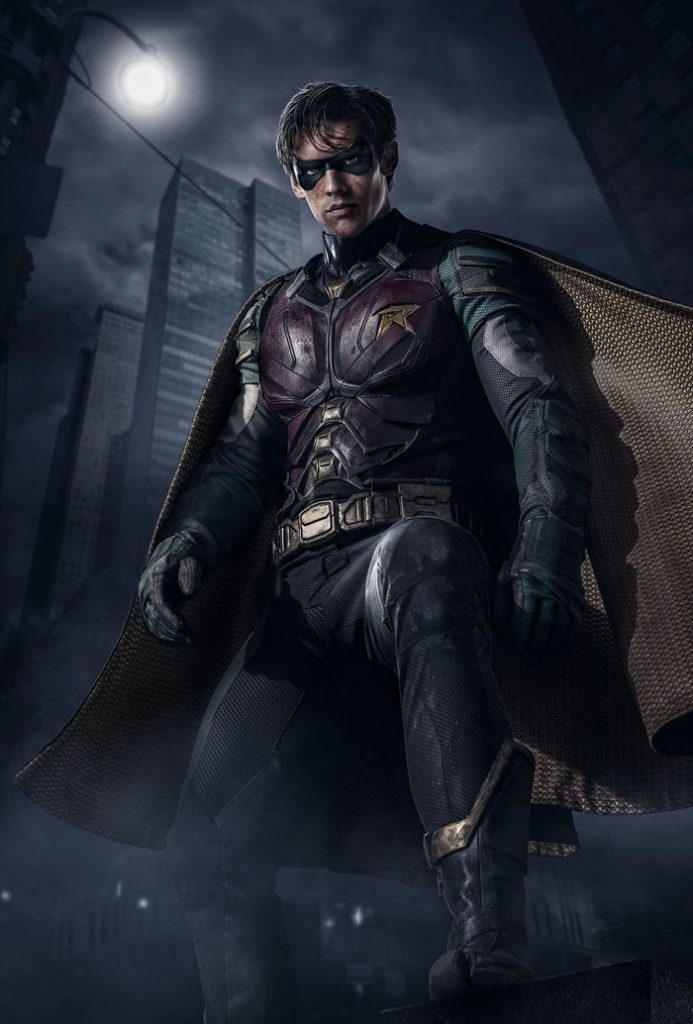 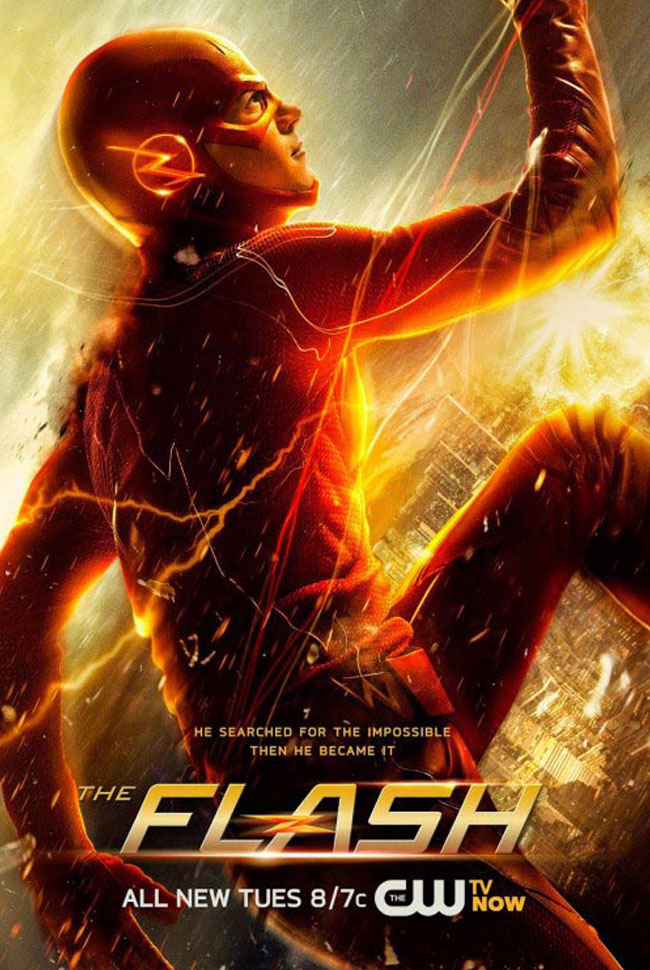 The CW’s The Flash follows criminal scientist Barry Allen after he’s struck by a bolt of lightning and transformed into The Fastest Man Alive! Working with his friends and family, The Flash protects all of time and the multiverse from those that threaten it.